The gaming world has lost the illustrator who, along with David Sutherland, defined the look of Dungeons & Dragons for a generation of gamers, including me. Cruelly, Mr. Trampier's death comes as he was apparently testing the waters for a return to the public eye via convention appearances. Now his artwork is "all" we've got.

I while back I sang his praises here and I don't have much more to add except that I'm sorry for any hardship and sorrow this brings upon his family. He had been out of the public sphere so long that I feel I've been mourning his loss for years already, as so often happens when the art stops and the man goes on. We all hoped he would jump back in the ring but there are far worse legacies for a man to leave the world than a meteoric streak of creativity followed by a long silence. I hope he knew how beloved his work was and that he had found a measure of peace and comfort since leaving the gaming world.

I would love to see his work collected in a hardcover volume, with the proceeds going to his family. Also would love to see a benefit auction with some big names in illustration donating original works in homage to DAT's style.

I'm going to end with a post of one of my favorite DAT illustrations. It's a universe of invented textural marks and masterful use of negative space as light source and reflected light  I always imagined that the skeleton would come to life as soon as that sword is pulled from its ribs by one of those greedy adventurers!

Another page from the dungeonteller atlas. Each page is a self-contained node that you can connect to the other maps in any configuration you choose (although I will include a default configuration). In addition to the hexes with unique features I will probably include a generic hex representing each common terrain type (sea, desert, hills, etc.). 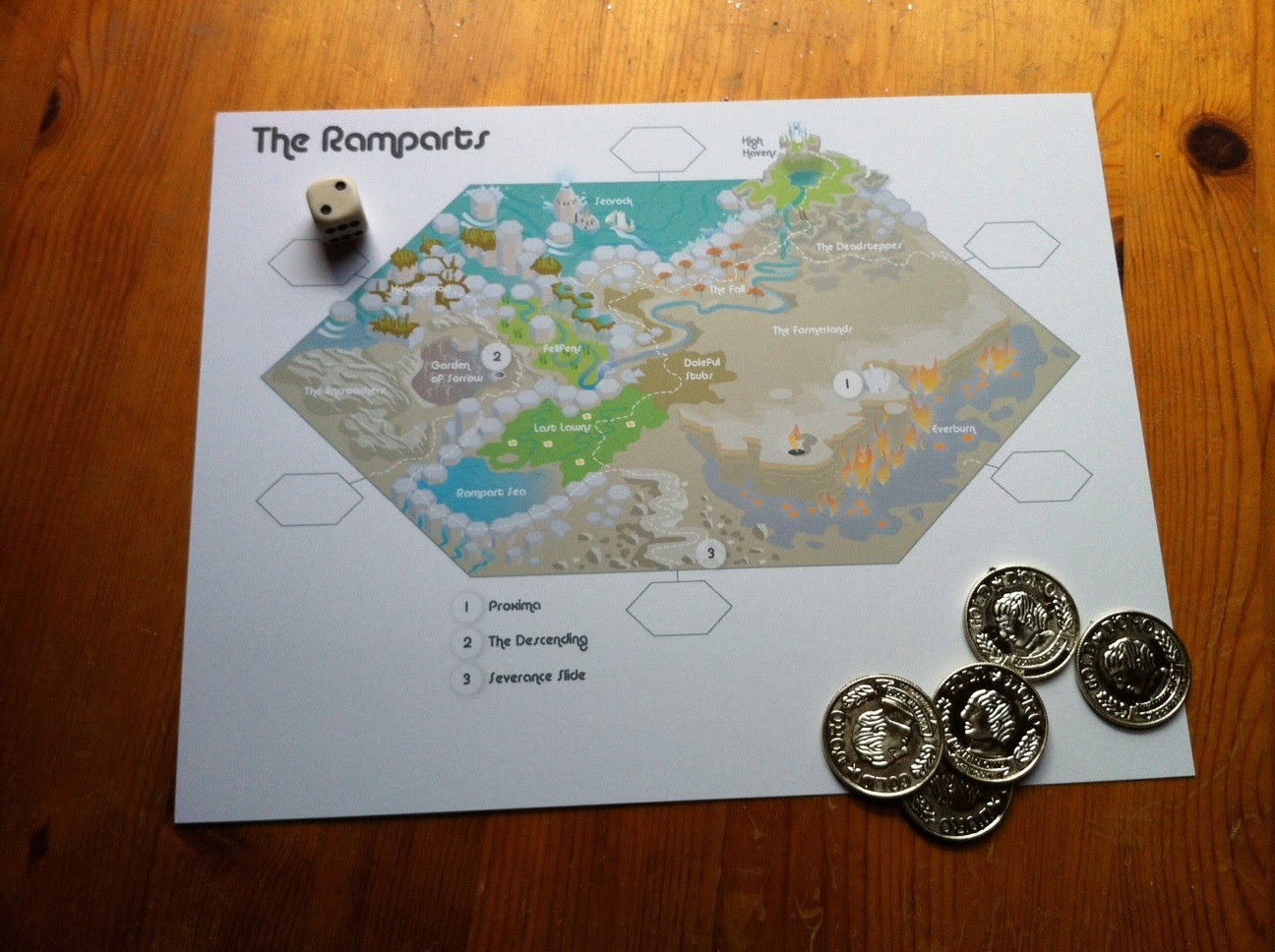 This is a prototype for the maps that I'd like to see bundled with Dungeonteller. 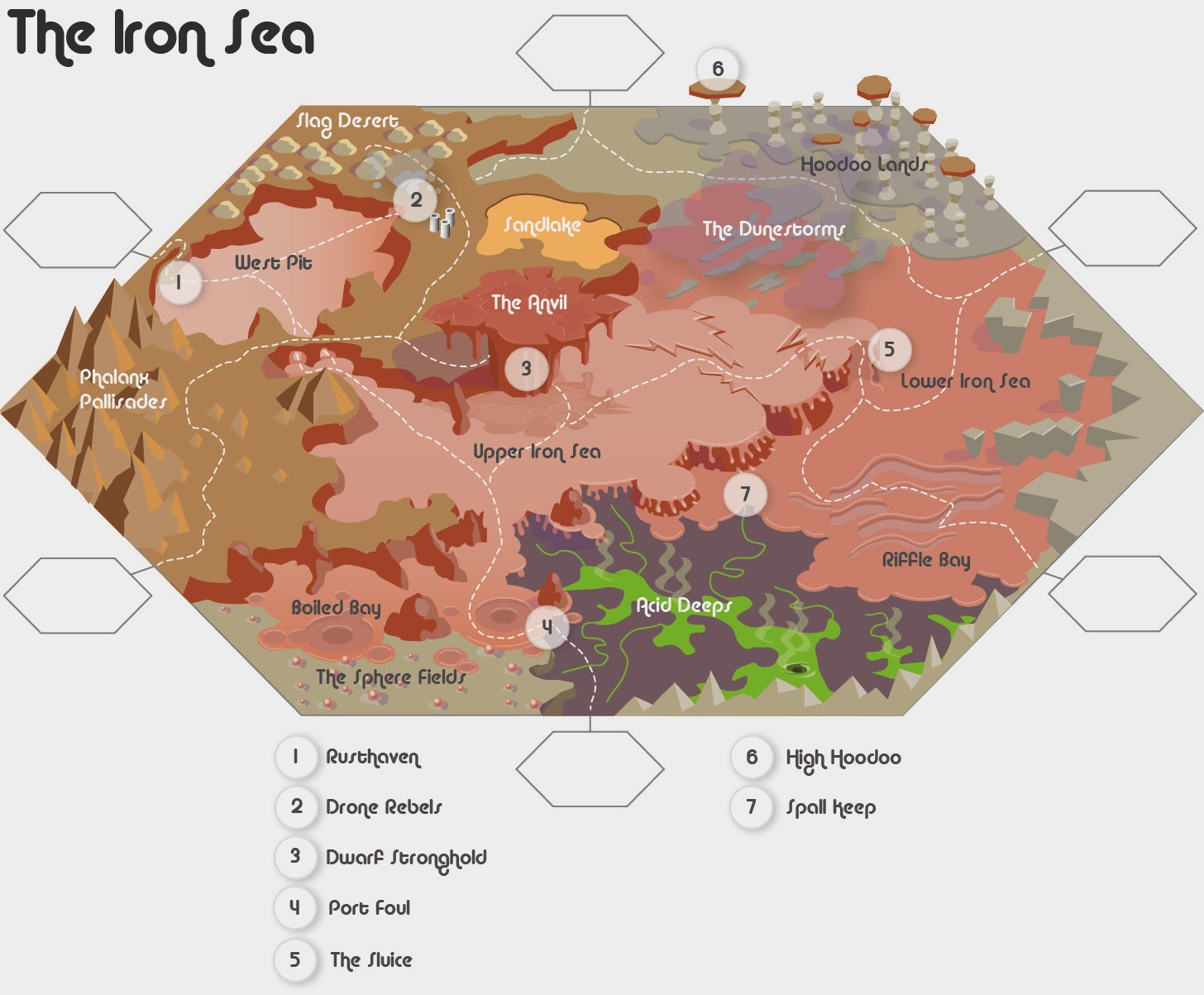